The book, published in November 2015, is a collection of illustrated stories taken from the world of strata. Myself and the team at Ace Body Corp Melbourne, worked together for several months researching and drafting the funniest stories available. Initially the cartoon illustrations were for a much smaller publication however as the project developed we found we had enough material for a paperback book and we will now be looking to begin a series.

“Will is a very talented designer and illustrator that produced high quality work for my company while facing difficult deadlines. I was impressed with the quality of his illustrations and the creativity exemplified in his work.

I will have no hesitation using Will for similar projects in the future and actively endorse his standard of work to others.” 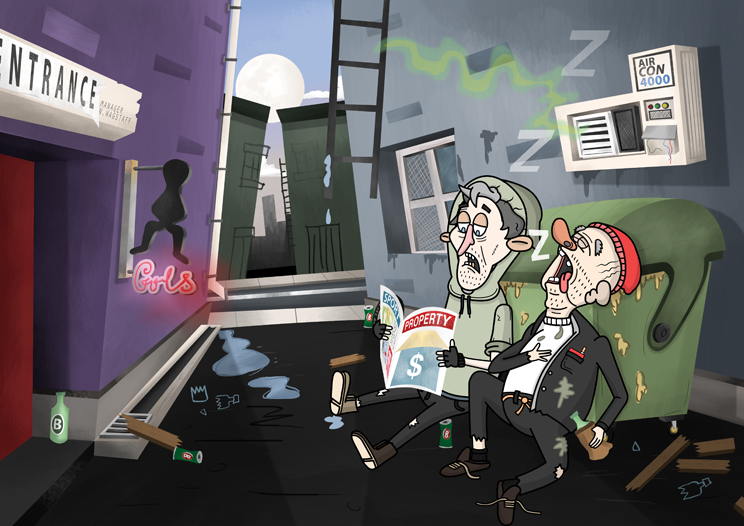 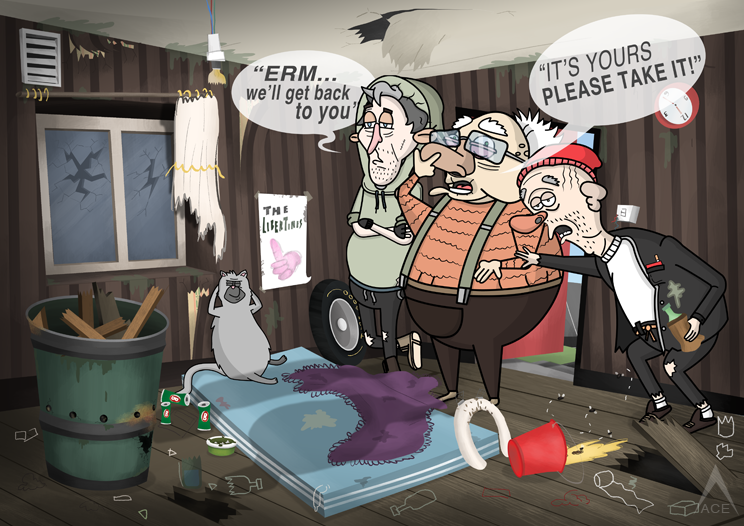 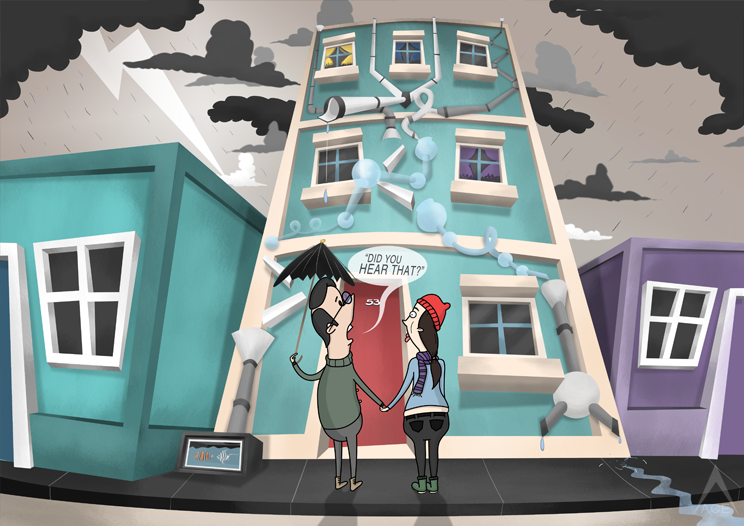 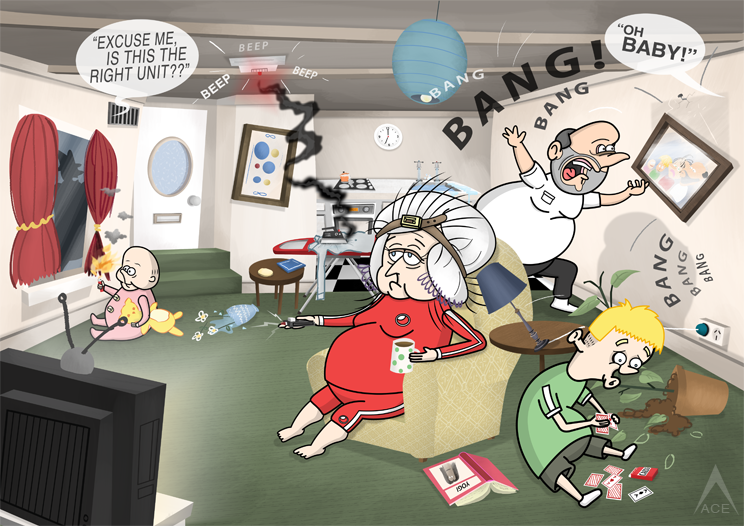 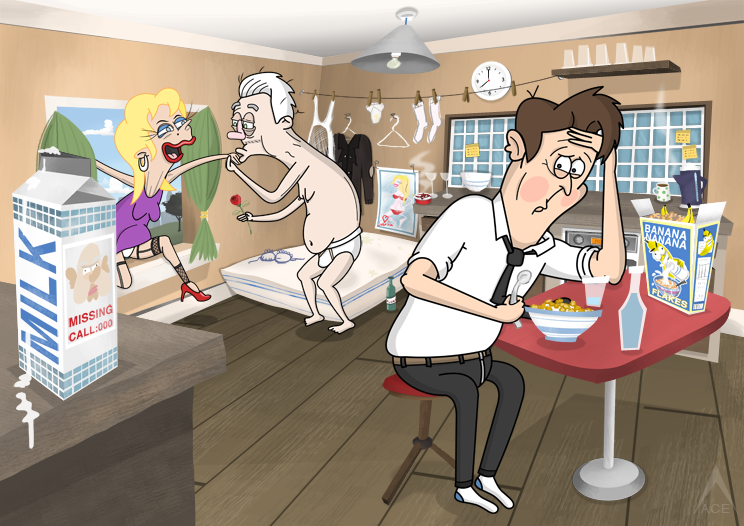 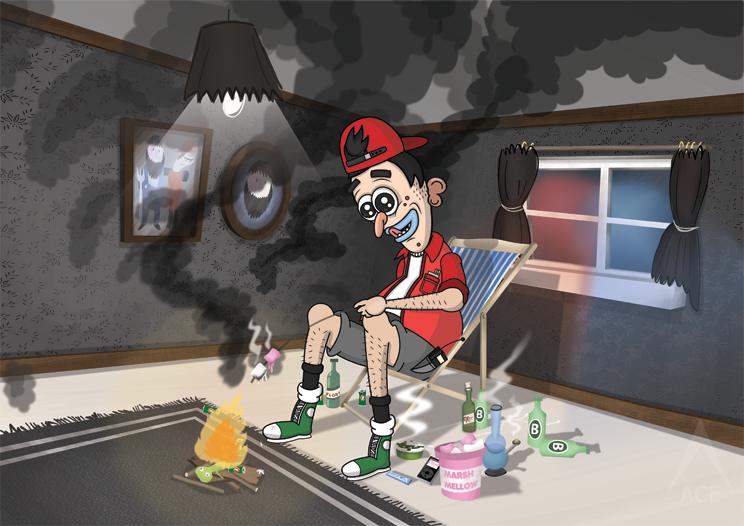 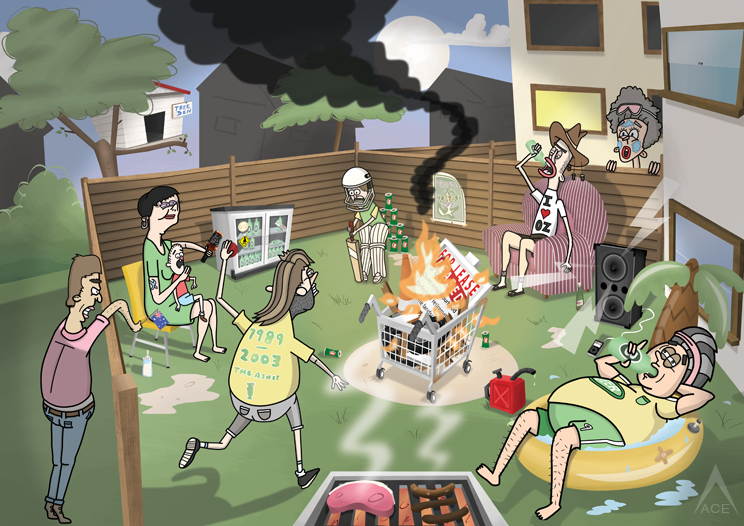 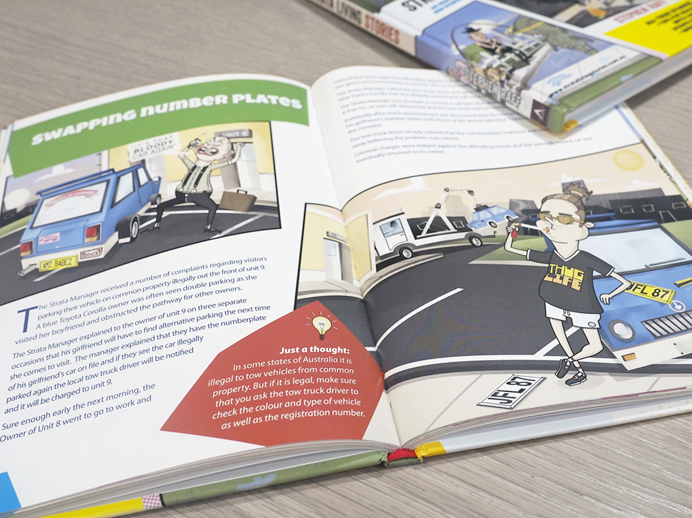 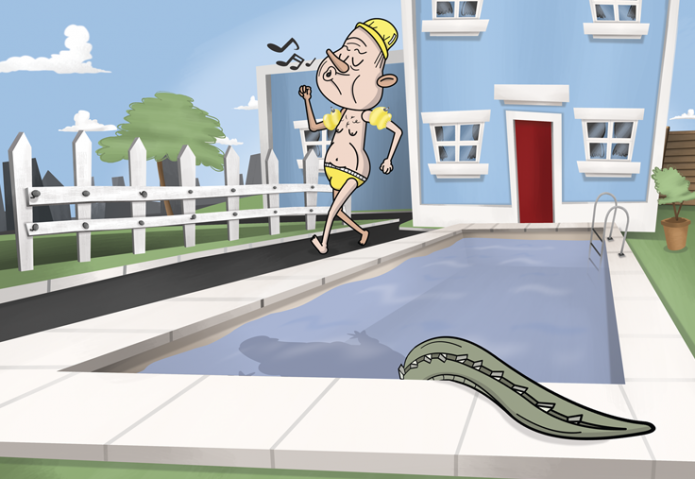 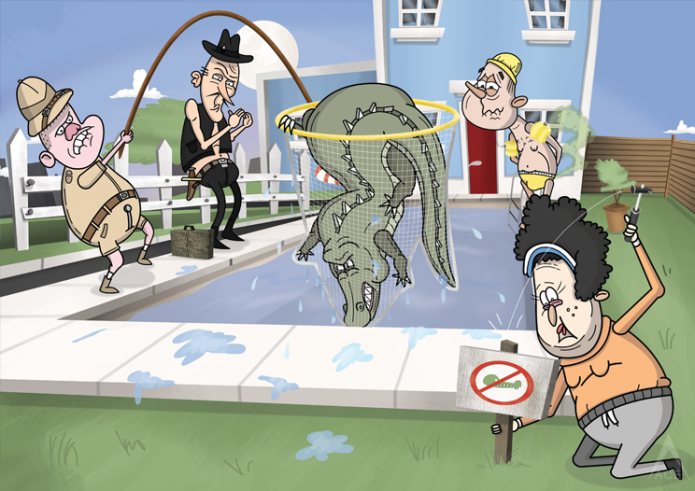